As noctilucent clouds are widely believed to appear more frequently, strongly and at more equatorial latitudes in the past decade, their study using ground-based observation surveys becomes paramount to attempt to understand why and how they do so.  Thanks to the combined development of IT and social media, the more affordable imaging technology and a general increase of NLC awareness in the general population, more reports are correlatively being made. In turn these citizen reports constitute a significant and valuable source of scientific information that can potentially help unravel the mysteries of the night shining clouds.

In 2018 Project PoSSUM EPO, science communication coordinator Adrien Mauduit created a Facebook group called ‘Noctilucent clouds around the World’, aiming firstly at alerting NLC-chasing amateurs of possible cloud appearance as well as sharing their reports among them. As the platform quickly grew, the opportunity arose of a citizen-science based project to survey seasonal occurrence of NLC by gathering each willing participant’s yearly reports in one place. As it has been done in recent years for aurora research, we want to demonstrate that social media platform can contribute to NLC science thanks to bulk worldwide reports that would not have been possible using a network of a few cameras.

Each citizen participant of the group has been urged to provide a report sheet at the end of this 2019 northern hemisphere NLC season. It will contain their number of total sightings, and for each of them, a detailed description with the location (coordinates), date, time, direction, brightness and duration. Finally each report will be documented by a picture taken by the citizen scientist. By forming a consistent and extensive database through the social media group, we want to study the inter-seasonal and geographical variation in NLC occurrence. 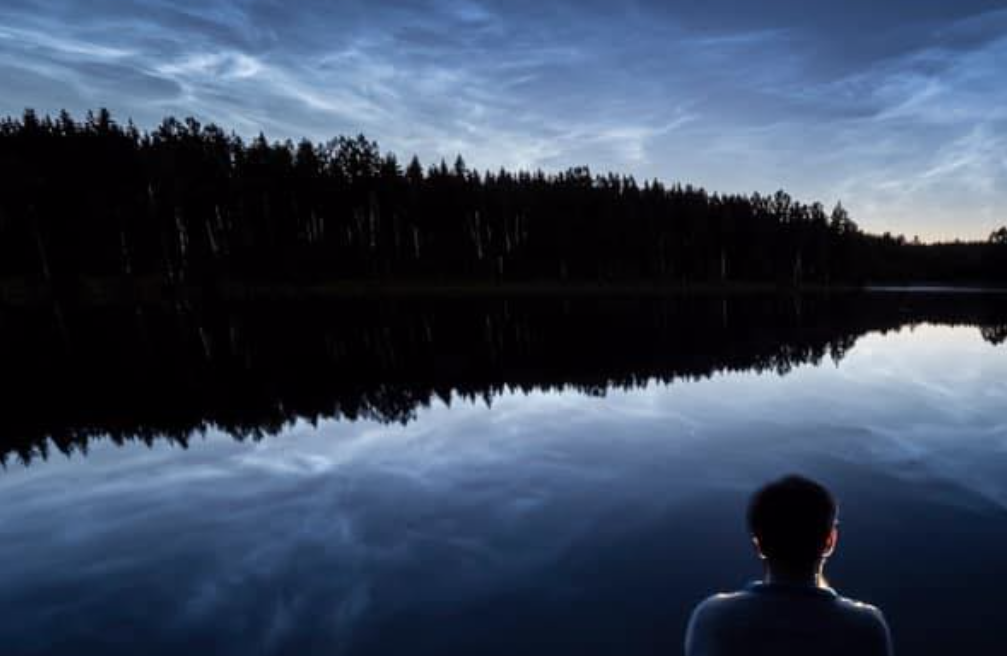